Experience all the magic of Morocco! Travel with us to the imperial cities and visit grand mosques, Roman ruins and ancient palaces. Or come with us on an absolutely unforgettable adventure across all of Morocco. Visit beautiful cities, go on camel safari through the sand dunes of the Sahara and chill out on the Atlantic coast! We can take you to all the hidden gems of magical Morocco.

Its location at the intersection of Europe and Africa make Morocco a real crossroads bordered by the waters of the Mediterranean and open to the vast stretches of the Atlantic Ocean. This “farthest land of the setting sun” is rich in contrasts, a destination that beckons you to discover two millennia of history.

Here where influences converge, you will find vestiges of the great Mediterranean civilizations, such as the Roman ruins at Volubilis in the north and architectural works attesting to the old French presence in Rabat. Your curiosity will be piqued by the treasures of Muslim civilizations scattered throughout the rest of the country, including the Kasbah of the Udayas, the green expanses of the Menara gardens and many other examples of the myriad dynasties that succeeded one another.

The landscapes themselves are magnificent. Morocco features both sea and mountain and is home to the full range of Mediterranean climates, which surrender to the sands of the Sahara. The country serves up marvelous vistas that you will enjoy soaking in and discovering for yourself. With its mix of diverse, captivating panoramas and a rich kaleidoscope of culture, Morocco is an unbeatable destination.

Morocco is a kingdom of wonders that has so much to offer you – four different mountain ranges march across the land, while long golden beaches line a coast that borders both the Atlantic Ocean and the Mediterranean Sea. In the south of the kingdom you’ll find Morocco’s most famous feature – the spectacular, mesmerising, beguiling Sahara Desert. And throughout the land you’ll find lush oases, cascading rivers, and rich vineyards, it’s truly a kingdom that rewards the curious.

Morocco has plenty to see when it comes to urban adventures too – visit desert towns like Merzouga and Ouarzazate (Hollywood’s destination of choice when it comes to filming desert epics), historic Imperial Cities such as Fez and Rabat, and world famous Tangier, Casablanca and Marrakech. 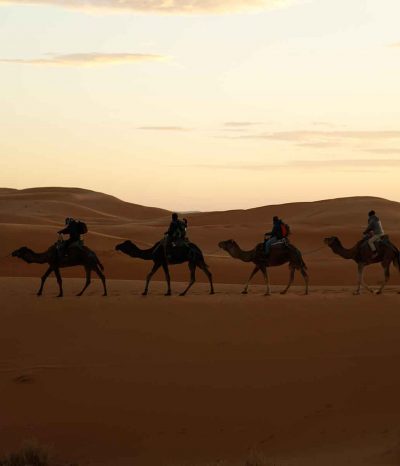 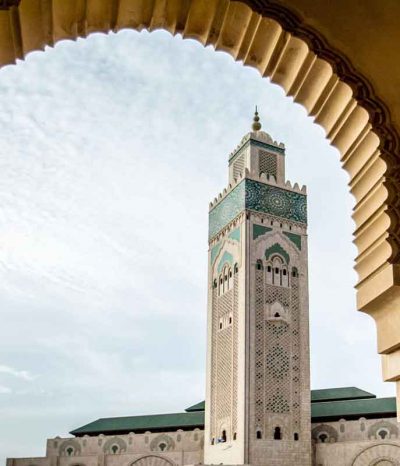 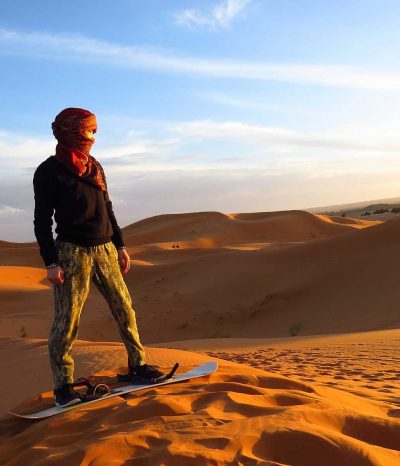 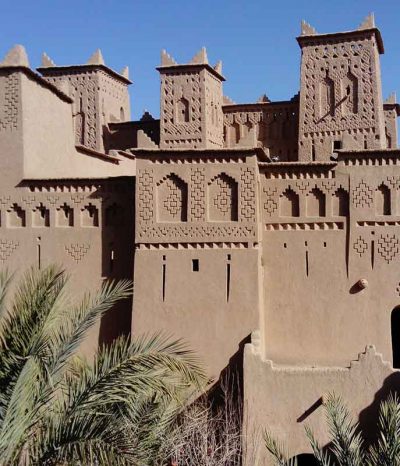 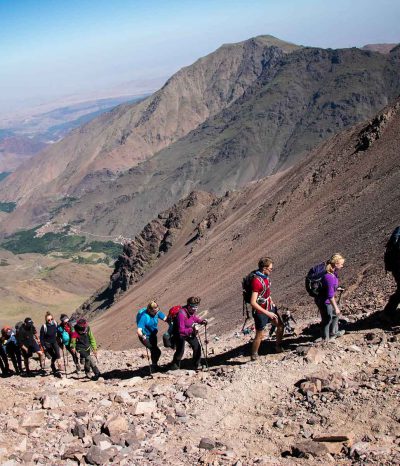 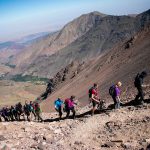 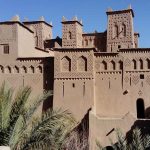 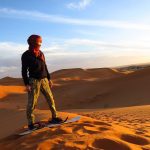 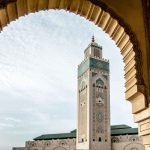 From700€
We use cookies to ensure that we give you the best experience on our website. If you continue to use this site we will assume that you are happy with it.OkPrivacy policy